MACHRO, collaborated with the City of Patras and DEPAP, as the Grand Sponsor of Patras Carnival, the largest carnival in Greece.  The Carnival of Patras does not only involve the grand parade of the last Sunday, which is well-known all over the world, but also a large number of events that include Dances, Parades, Treasure Hunts, Children Carnival, Street Theatre, Exhibitions, etc.

The Carnival of Patras, with a history of 183 years, is a phenomenon and an integral part of the city’s personality, while having managed to carry its fame all over the world.

MACHRO, by participating actively in the social and cultural events of its city, could not be absent from the Carnival of the city of its origin. 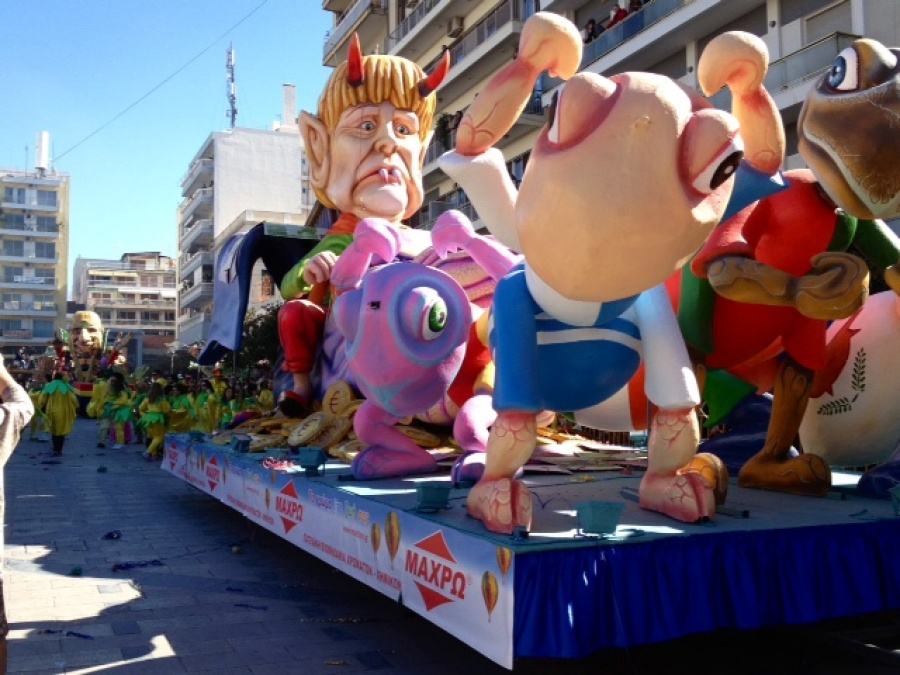 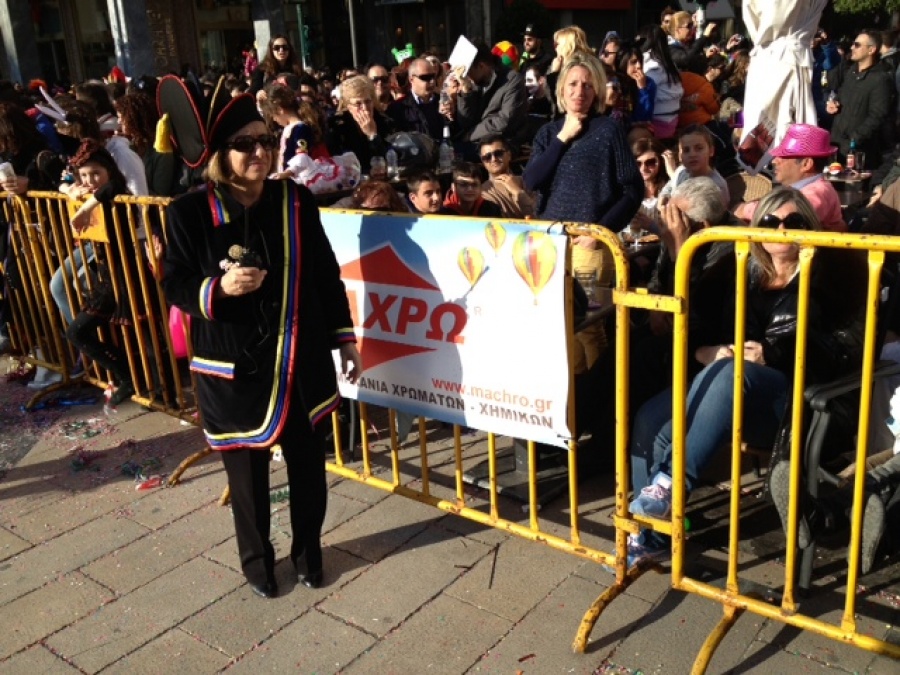 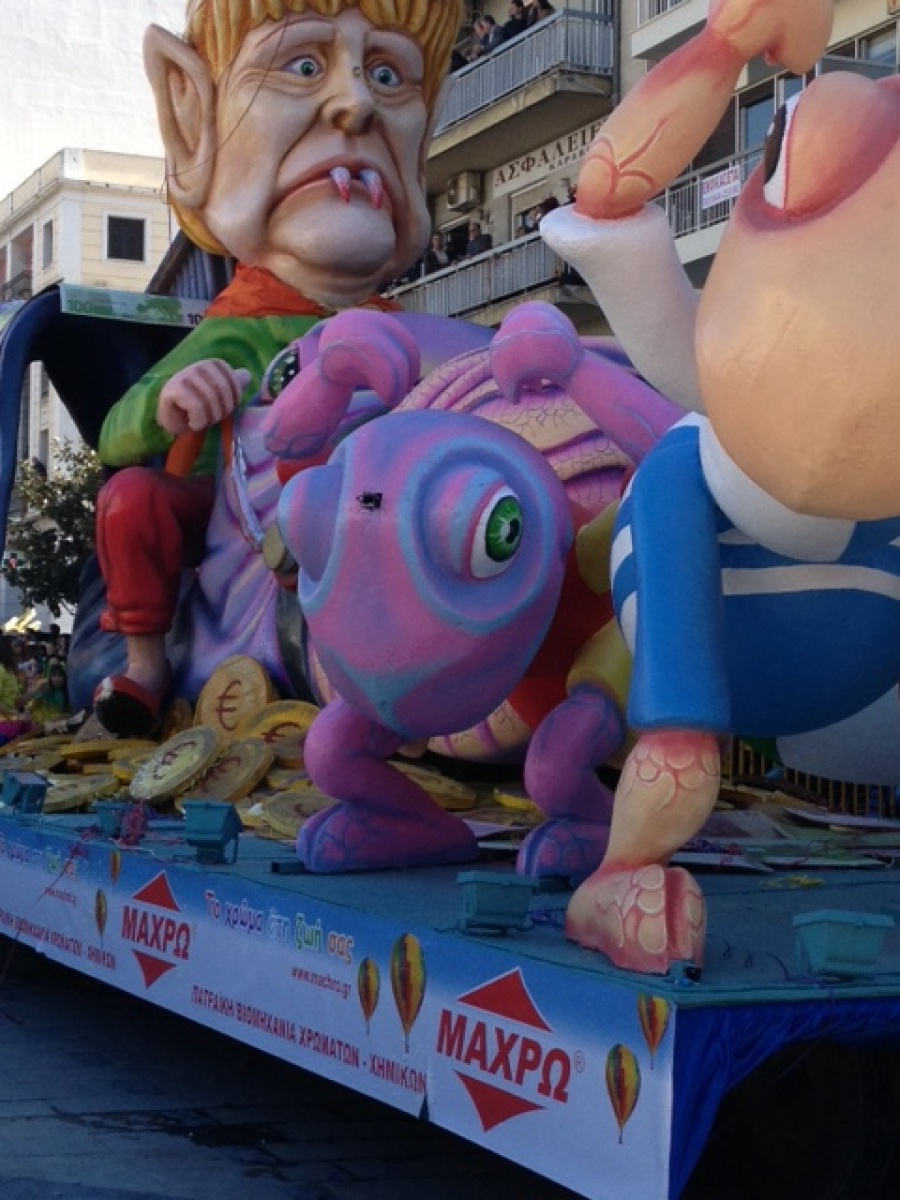